The stellar Steam game Teslagrad is now available in physical form on Nintendo Switch. It has also previously seen a release on Wii U, and the physical copies of that version are going for a pretty penny on various sites.

The physical version comes in two variants. A standalone version of the game, or the value pack. The value pack contains the game on a Nintendo Switch gamecard as well as a tin case to hold the game in. In addition to this there is the added bonus of an art book showing the various character designs from the game which is a nice touch. For those that are new to the game, there is also a card with helpful tips and tricks. Rounding off the physical edition release is a keychain with the Teslagrad symbol on it, as well as a pin of Teslakid. It’s great to see more games previously released on Steam coming to Nintendo Switch. This is especially true when these games see a physical release which I’m always a fan of! 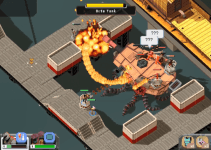 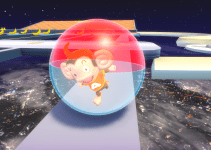